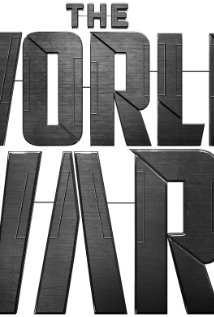 The World Wars tells the story of three devastating decades of war told through the eyes of the powerful men who held the fate of humankind in their hands; men like Roosevelt, Hitler, Patton, Mussolini, Churchill, Tojo, DeGaulle and MacArthur. The series examines the two wars as one contiguous timeline starting in 1914 and concluding in 1945 with these unique individuals coming of age in World War I before ultimately making some of the toughest decisions in the history of mankind in World War II